American Bank of Investments, 5 years of success in Albania

This month ABI Bank celebrates its 5th anniversary in the Albanian banking system, since its licensing by the Bank of Albania in October 2015.

Five years ago, ABI was a project with aspiring objectives and values that in time became a reality thanks to the professionalism, integrity, positivity, devotion and sophistication of its employees. These values have contributed to better outcomes for clients, employees and the entire Albanian banking system.

Today, the American Bank of Investments has increased its assets four fold over the last five years and has reported increasing profits every year.  In addition, ABI is the fifth largest bank when considering capital size.

“Our slogan at ABI Bank will continue to be Invest Optimistically. Regardless of the uncertain times we are facing, the choice is simple, clear and based on historic fact. The majority of the population will overcome these difficult times without problems and ABI will continue to be a bank for every season and will strongly support its existing and new clients.” 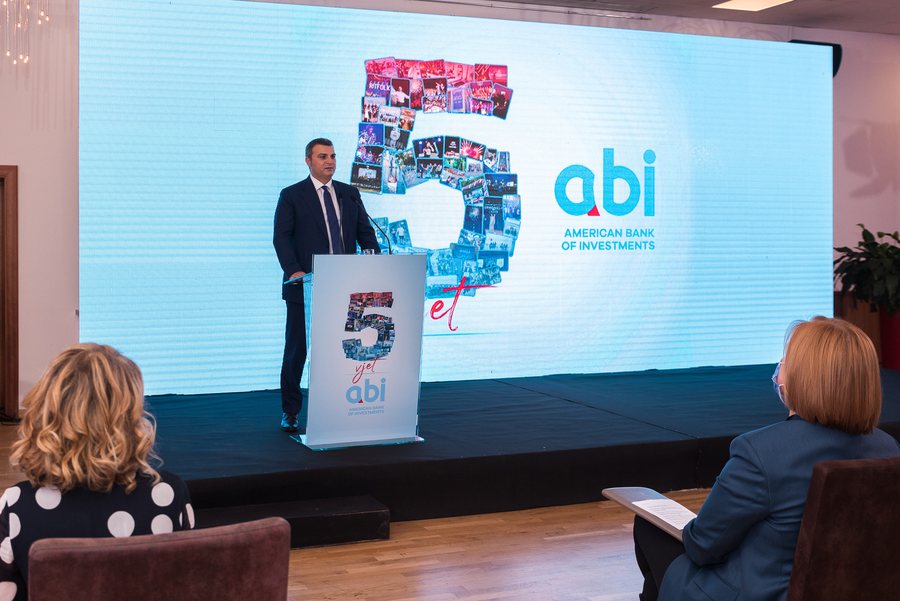 In appreciating the contribution of the American Bank of Investments to the Albanian banking sector, Bank of Albania Governor, Mr. Gent Sejko noted:

“The growing presence of American capital in the banking system is a very positive signal. In the last five years, ABI Bank has experienced a steady growing trajectory both in deposits and loans, while attention has also be paid to the non-performing loans indicator, which has been significantly reduced. In addition, along with all other stakeholders in the Albanian financial system, ABI Bank has and continues to play a very supportive role during these difficult times of the pandemic, especially in creating facilities for clients that have been directly impacted by the situation.” 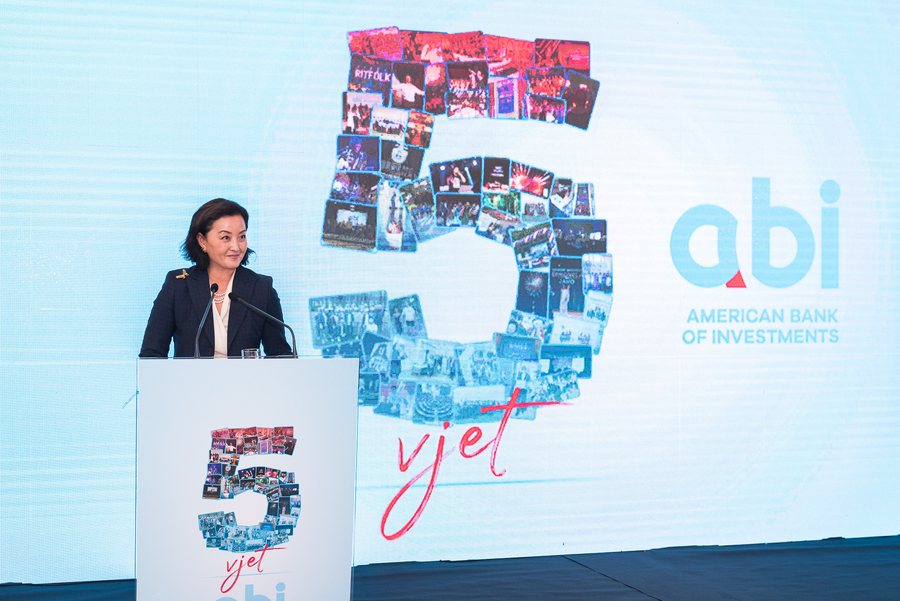 The Ambassador of the United States of America to Albania, Ms. Yuri Kim was also present at the event, and she said, “In addition to being a smart investor, ABI has proven that it is also a socially responsible corporation. As a member of the American Chamber of Commerce, ABI has often sponsored events.  During the COVID-19 pandemic, ABI rose to a significant level.  Thanks to ABI Bank, the hospital system as additional ventilators, struggling companies have access to capital and people in need have been provided with various donations. This is a type of corporate social responsibility that makes me proud to support companies and investments from the United States.” 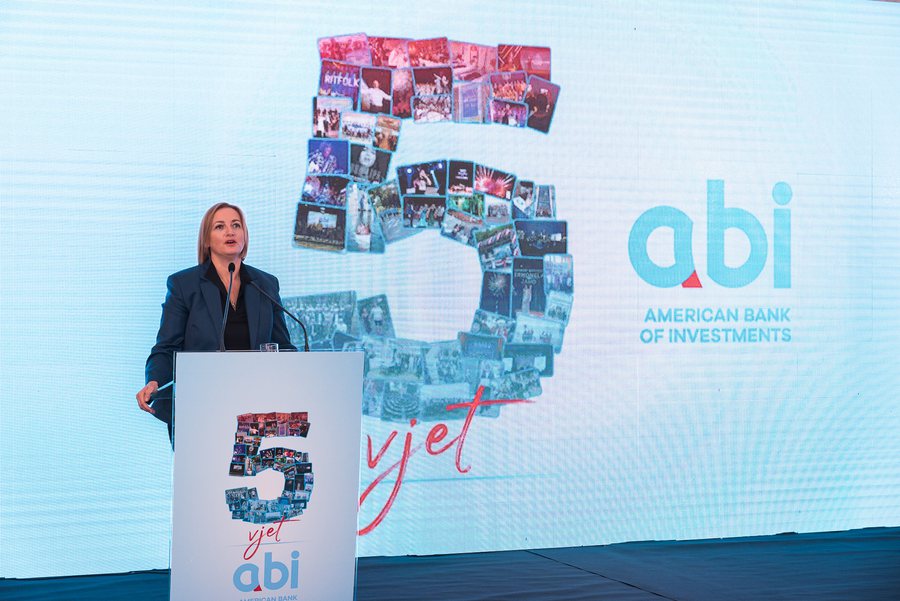 Minister of Finance and Economy, Ms. Anila Denaj noted, The journey of the last five years has of course not been easy, but today I can say with pleasure that ABI Bank is an important player in the Albanian banking market. I would like to congratulate you for the achievements to date and I wish you further success in your work.”

The American Bank of Investments SHA was licensed on 13 October 2015 after Tranzit Finance, part of the NCH Capital Group, which is one of the largest and best known American investors in the region and beyond, acquired the Credit Agricole Albania SHA (www.nchcapital.com).

In 2018, the American Bank of Investments successfully acquired the NBG Bank Albania, increasing the ABI Bank position in the banking sector. 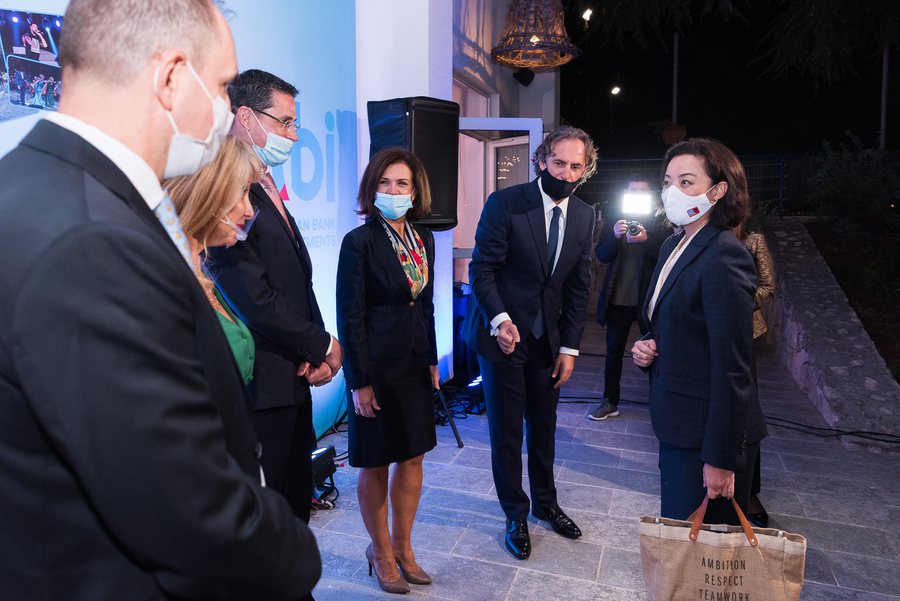 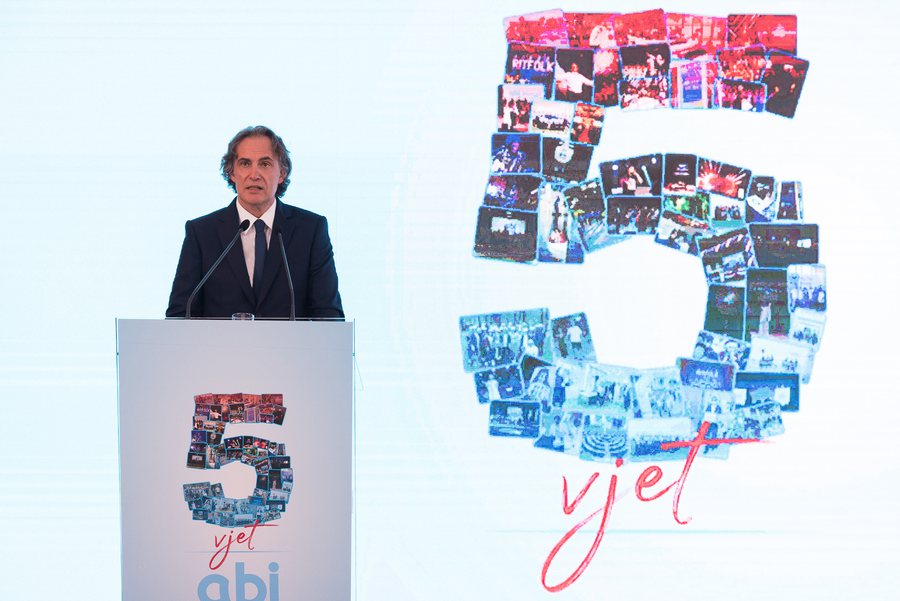